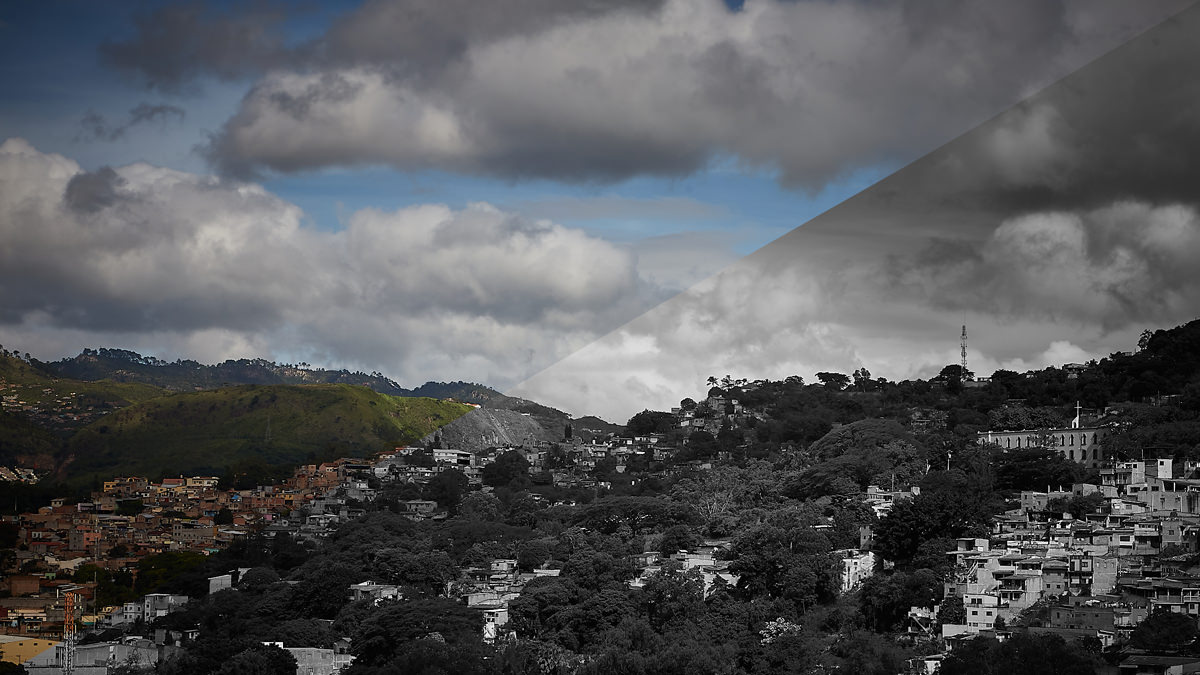 Color is beautiful but black and white can make an image look dramatic.

In this tutorial, I’m going to explain how to use Capture One’s black and white tool. It’s easy to learn.

Below I have an image of Tegucigalpa, Honduras. I applied some standard edits such as cropping, contrast, clarity, etc. The main point of the image is that it’s still in RGB color. 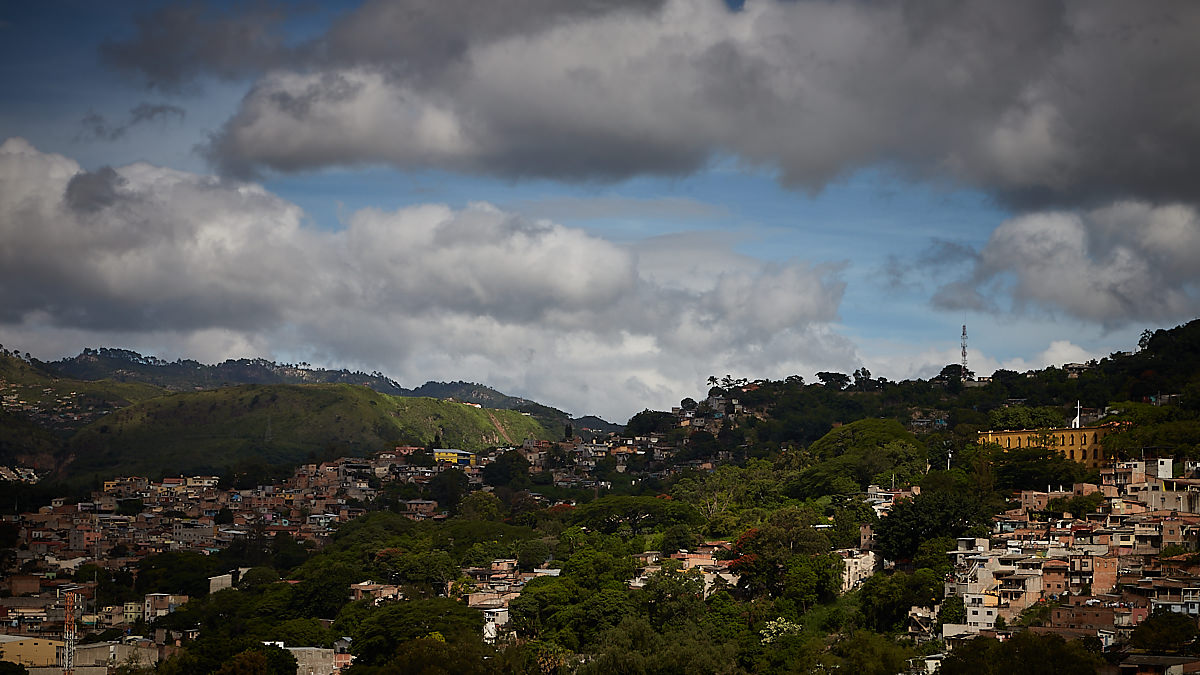 Capture One Black and White Tool

The black and white tool is generally found in the color section. In order to use it, make sure you Enable Black & White.

The sliders are broken down into 6 colors. Which are red, green, and blue (RGB), plus cyan, magenta, and yellow (CMY). RGB is the opposite values or colors of CMY.

By moving the slider of each color, you can control its tonal value:

The best example is a blue sky that you convert to black and white. Moving the blue slider to the left will make the sky look darker. 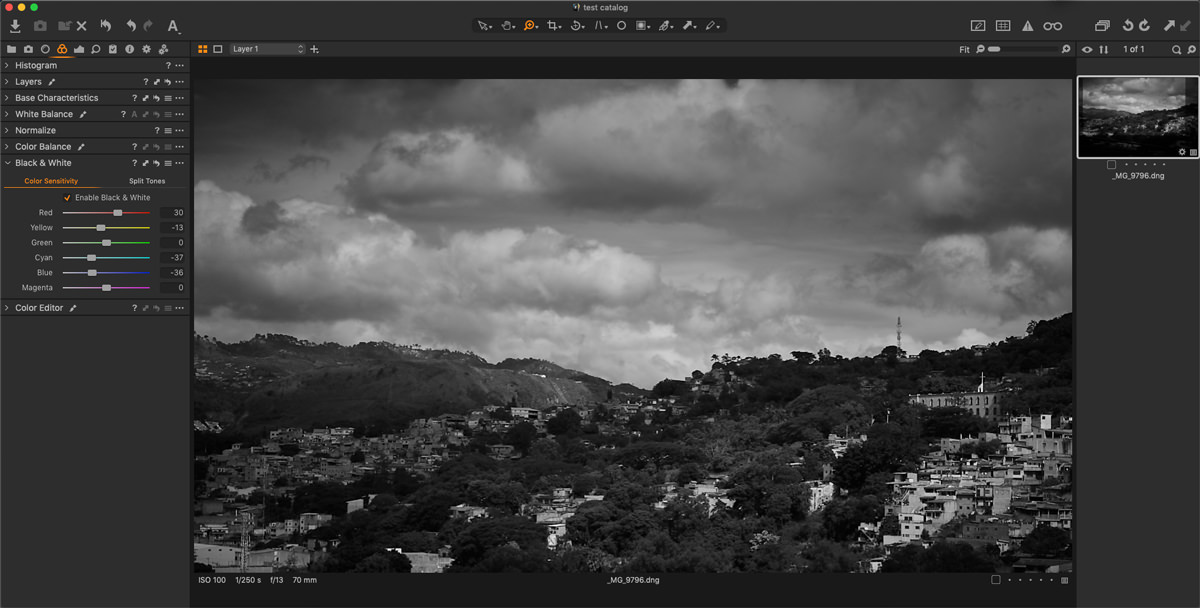 But I also made the blues darker, by creating a radial layer mask, and increasing the blue curve resulting in darker midtones. The mask adjusted the blues outside the center. 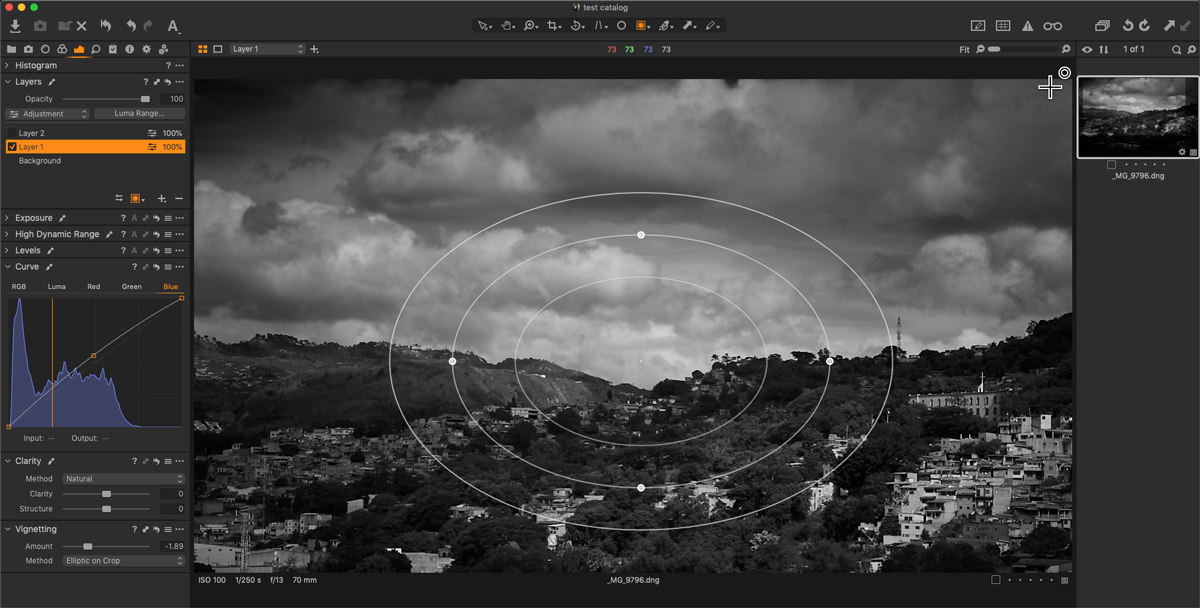 Then I added another radial layer mask but this time to brighten the midtones in the center of the image. 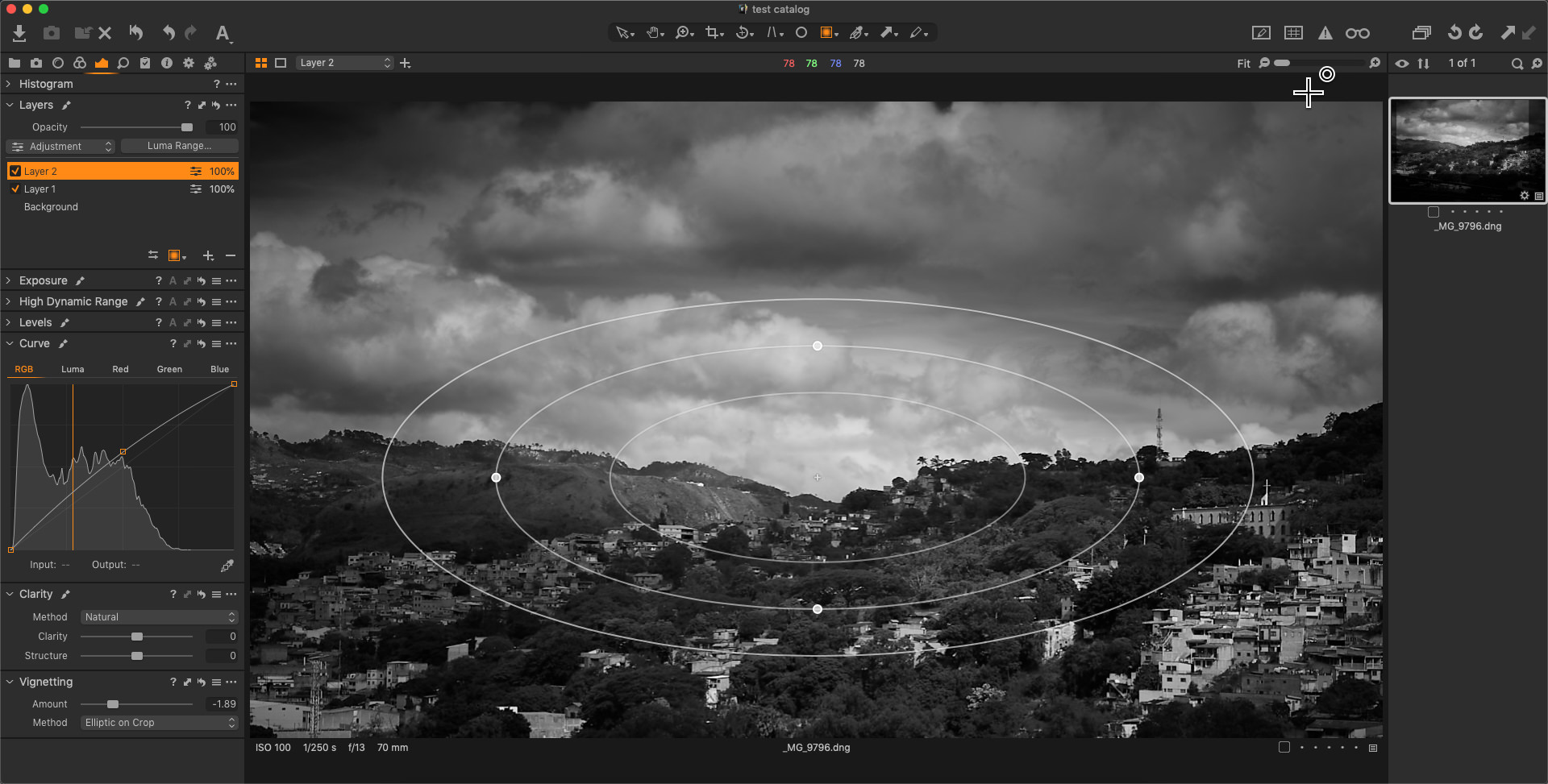 Now, the original has been converted to black and white, also known as monochrome by using the black and white tool in Capture One Pro 12 plus the curve tool. 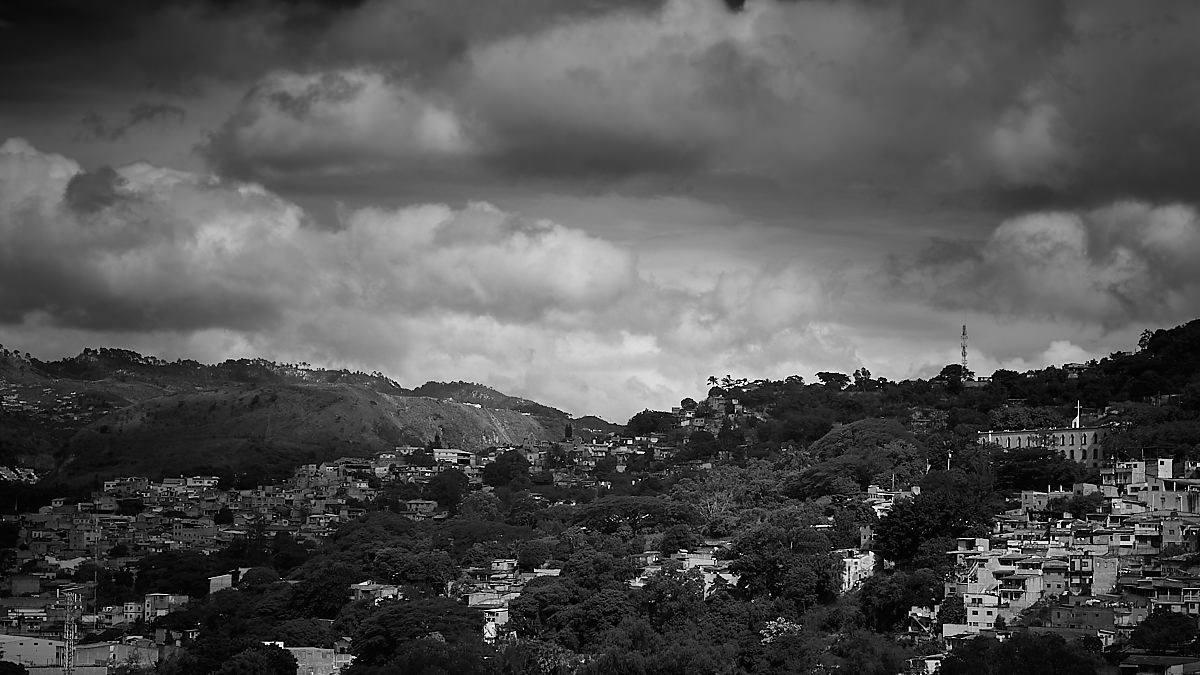 You can also adjust the colors of the highlights and shadows by using split tones. Split tones are used to add two different color overlays to an image.

In the below image, I changed the hue of the highlights to cyan and increased the saturation. I did the same for the shadows but changed it to red instead. 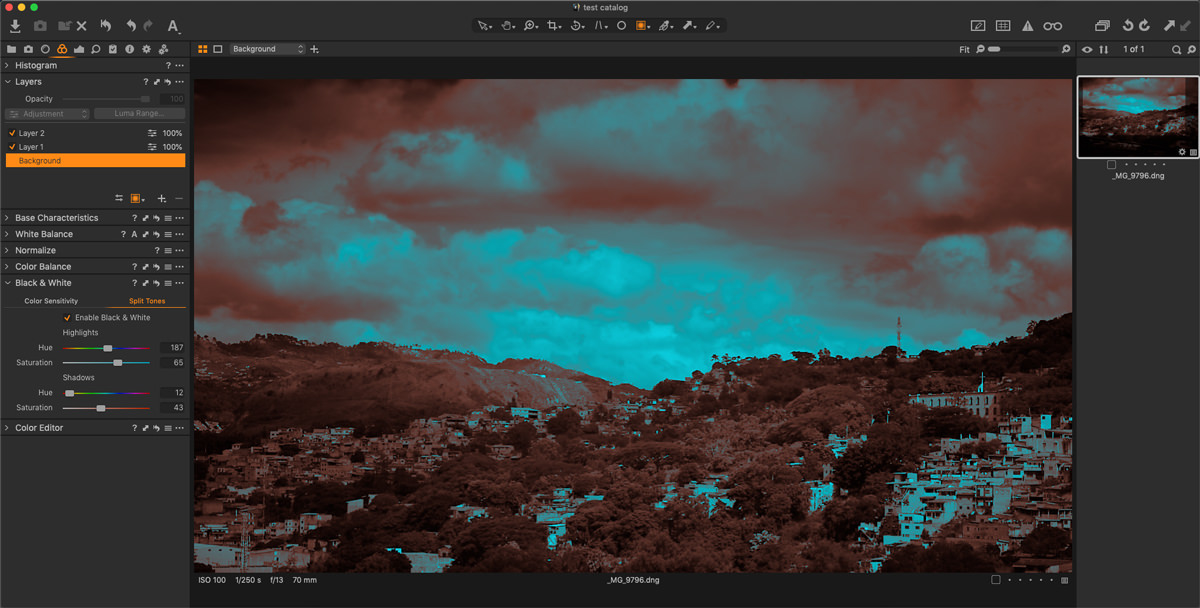 Split tones are a great way to add another feel to an image.

Now you know how to use Capture One’s black and white tool plus split tones.