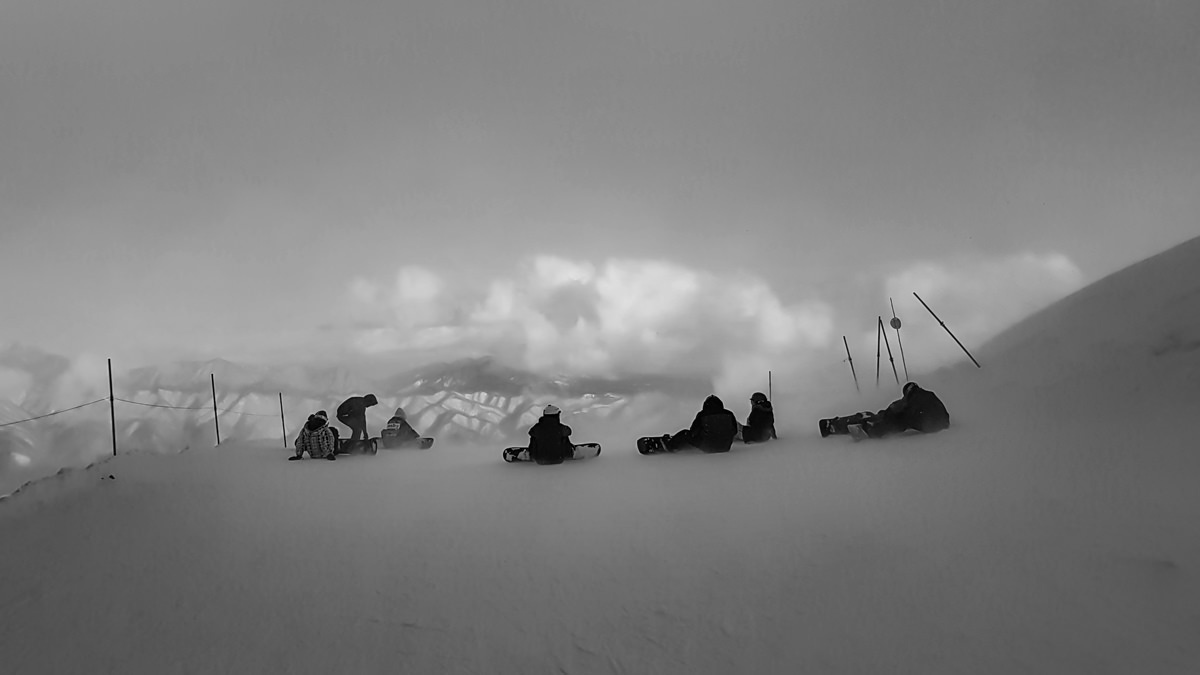 Disclosure: We earn a commission on purchases made through our affiliate links at no extra charge to you. We are also a participant in the Amazon Services LLC Associates Program.

In February 2019, I went to Hakuba Valley in Nagano, Japan, to snowboard. It was my first time in Japan and the main reason I came is for the renowned powder – JaPow.

Getting to Hakuba Valley

My flight landed late afternoon in Haneda International Airport in Tokyo. I’m not a big fan of large cities so I avoided staying overnight in Tokyo.

My first plan was to visit Kyoto, and then take the train and bus from Kyoto to Hakuba since Hakuba Valley or Nagano City didn’t have their own nearby airport.

But Kyoto doesn’t have its own airport neither. So, I ended up staying overnight at HND airport and took the early morning flight to Osaka Itami Airport. From here I took a bus to Kyoto’s central train station then took the city’s metro to my WeBase hostel. 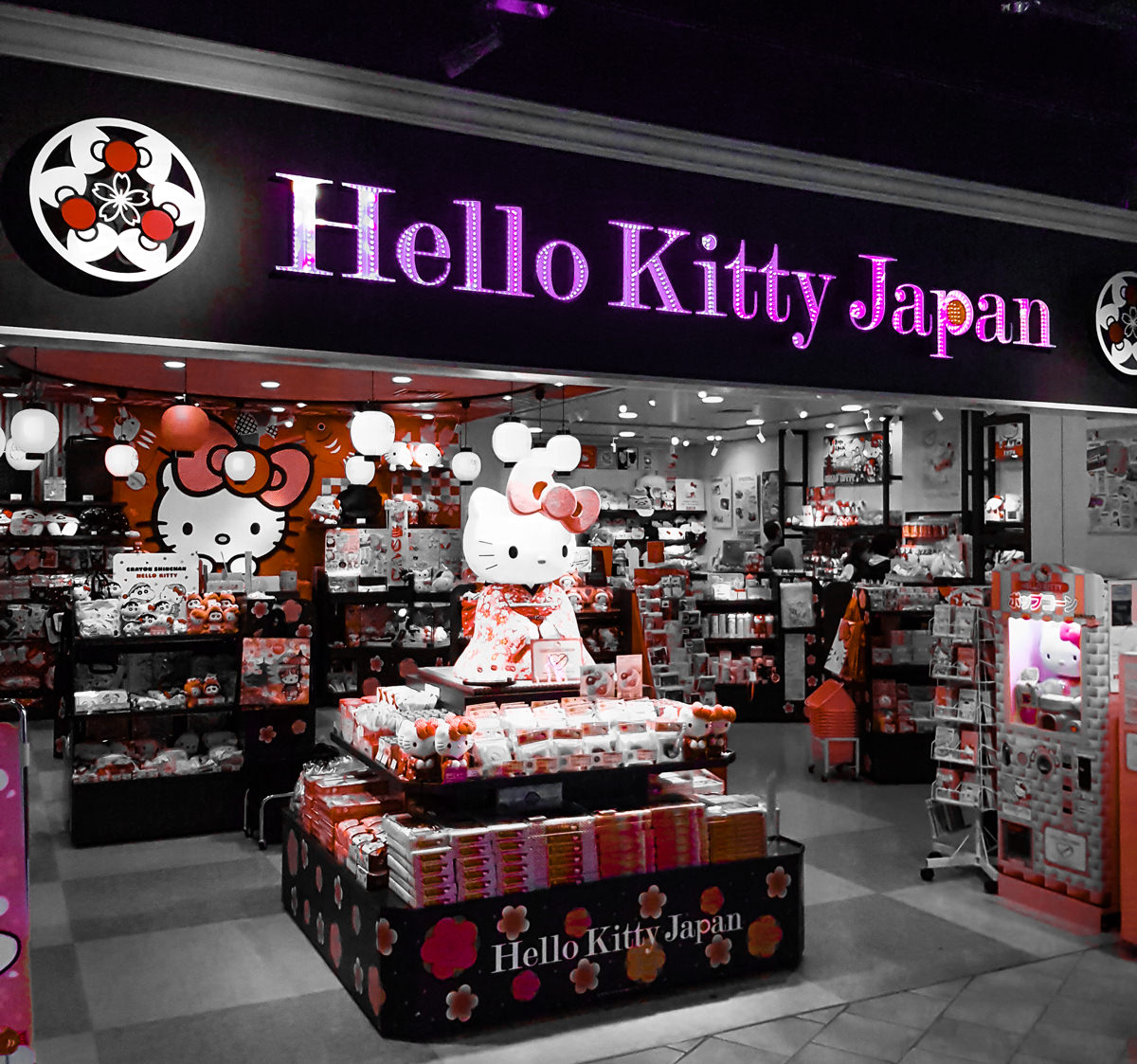 The best website to plan rail travel in Japan is HypderDia. It doesn’t seem like a legit website, but it is. My friend that taught English in Japan recommended it to me.

Kyoto supposedly has one of the highest densities of temples in the world. I believe Angkor Wat is at the top just by looking and seeing its size. 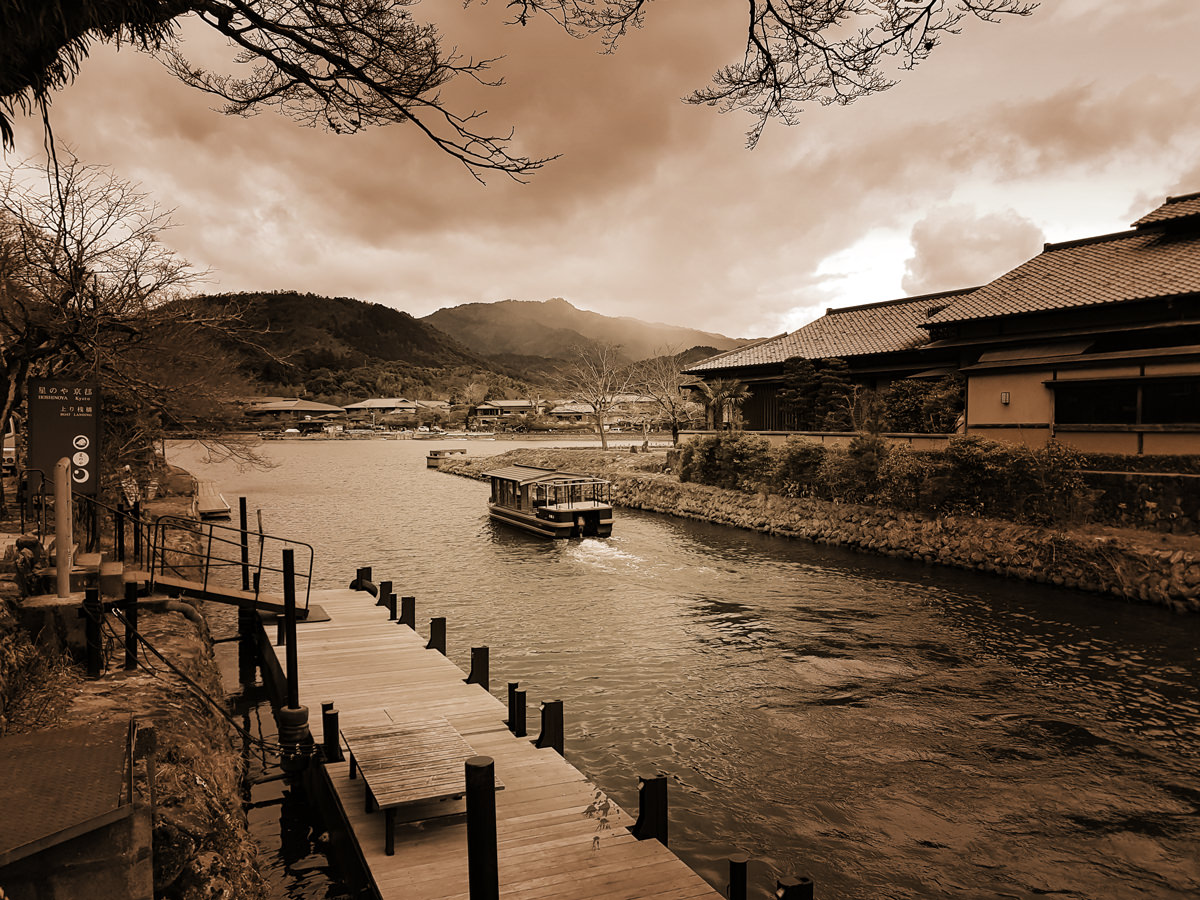 And of course, no trip to Japan is complete without visiting a few temples. But to my surprise, and with so many temples in Kyoto, the city itself is relatively large. Kyoto has a population of 1+ million people. It’s not as picturesque as I assumed it to be. There are many large buildings in the area which take away from that calm temple mood. 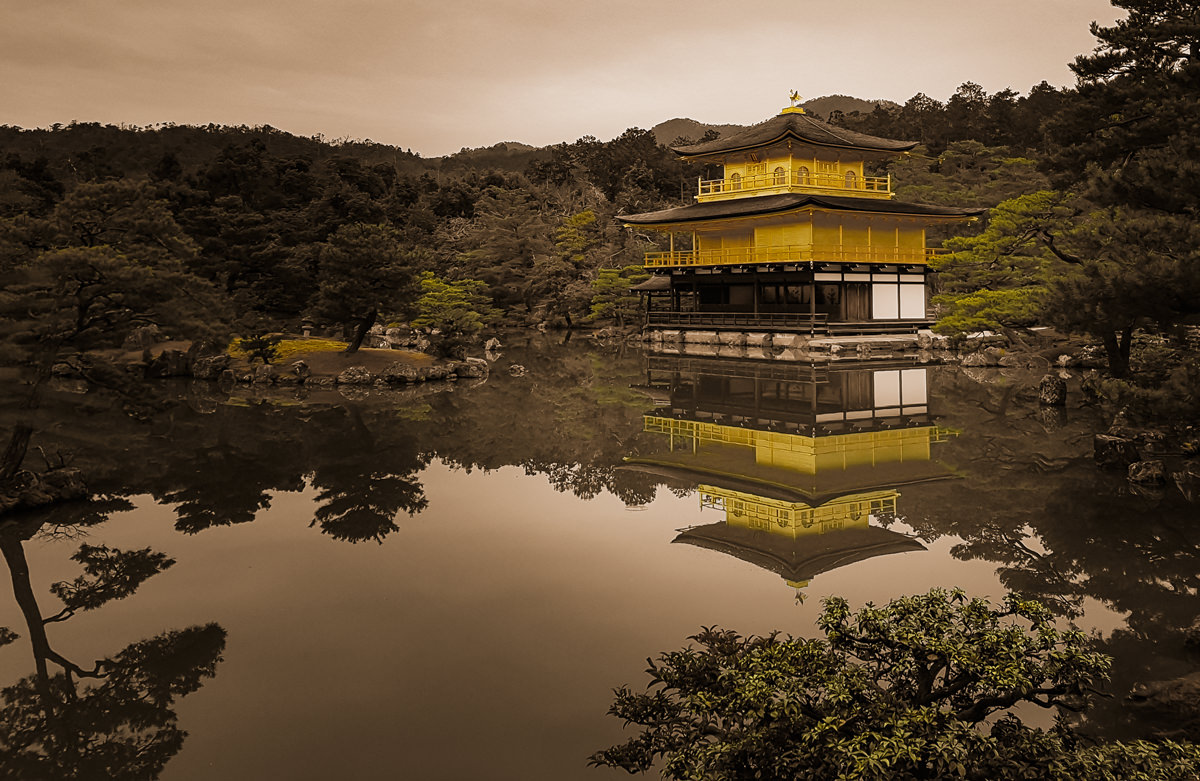 Most of the famous temples are located outside the main city core which is a good thing.

With it being winter, I was surprised how touristy the temples were.

Nonetheless, Kyoto is still worth checking out and is beautiful.

The bus ride from Nagano to Hakuba was 1 hour. I was a bit nervous since the day time weather in Nagano was around 7°C with no snow in sight. 30 minutes into the bus ride, I still saw no snow. I was like WTF.

But surprisingly, after the 30-minute mark, the climate changed 180° and it was dumping snow. I even saw some snow monkeys along the ride.

Eventually I arrived at the Happo Bus Terminal. From here I walked to Rhythm Japan to rent my snowboard equipment..

I ended up renting the premium package which provides high-end gear with the option to change equipment. I don’t remember the exact models but I ended up renting Burton BOA boots, Burton bindings, and a directional powder snowboard.

I was disappointed Rhythm didn’t have any true-twin powder snowboards.

I used Rhythm’s free drop-off service to bring me to my lodge at Pension Blue.

The next day the lodge owner dropped me off at Happo One. I bought a 4-day pass for ¥21,700. The pass had to be used within 7 days. The good thing about the pass is that it includes the cost of the shuttle bus service from Happo Bus Terminal to the other resorts in the Hakuba Valley. Otherwise, the price would be ¥500 one-way. 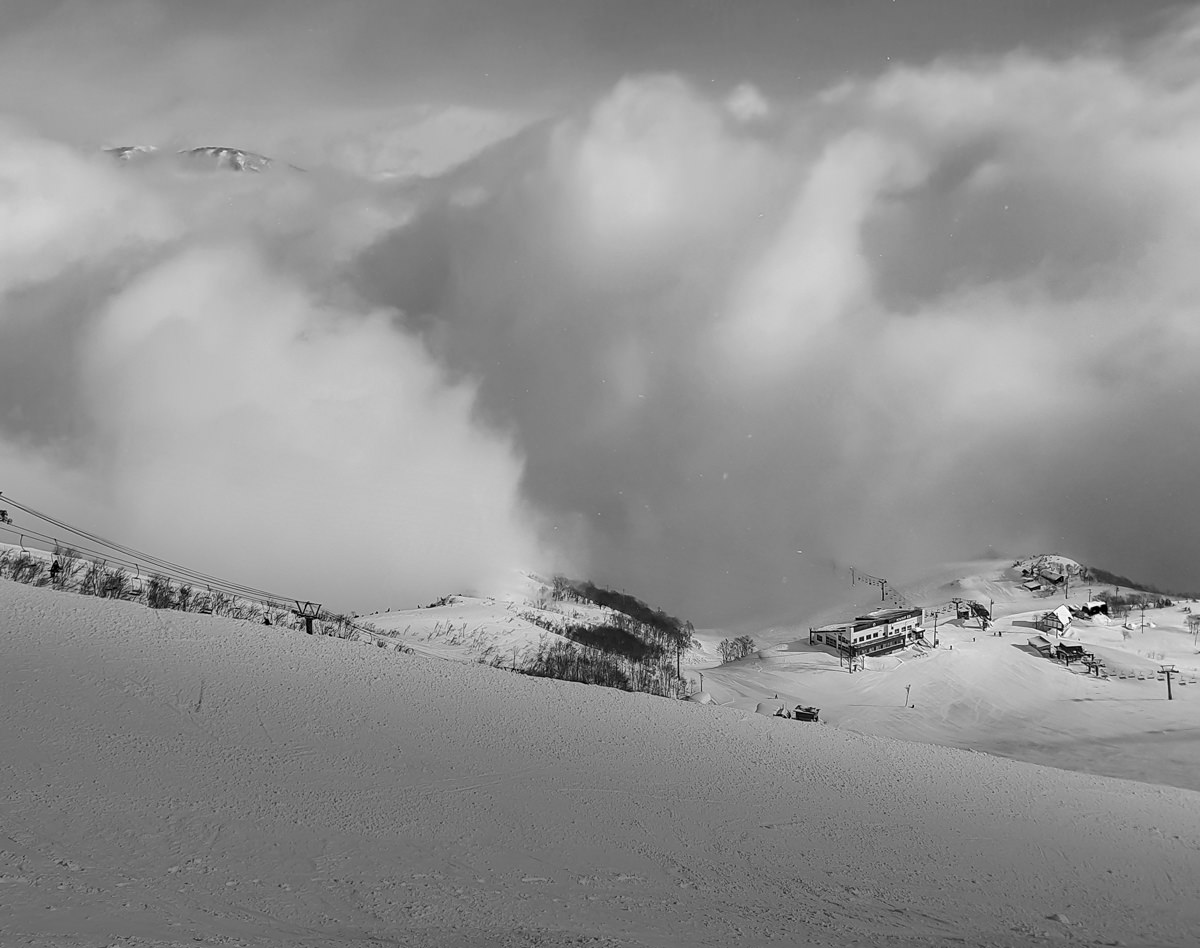 Between the 4 days that I rode, I visited Happo One, Hakuba Goryu, Hakuba47, Cortina, and Tsugaike Kogen. Other than Happo One, I had to take the shuttle bus to the other mountains.

The first day that I rode, I was using the directional powder board on Happo One and I hated it. I like riding switch when needed and my body was trying to go switch often. It was uncomfortable for me to ride just one way.

I’m no expert on switch snowboarding but the difficulty makes it fun. It also helps with not tiring out one leg over the other.

One of the lifts and trails on Happo One is close to Rhythm Japan. So, at the end of the run I walked over there with my snowboard and swapped it. I ended up with the Endeavor BOD which is a true-twin snowboard. I was jamming when I got back on the mountain.

The mountains were cloudy and visibility was poor for the first 3 riding days. I couldn’t see more than 10 meters. But it was pumping snow. 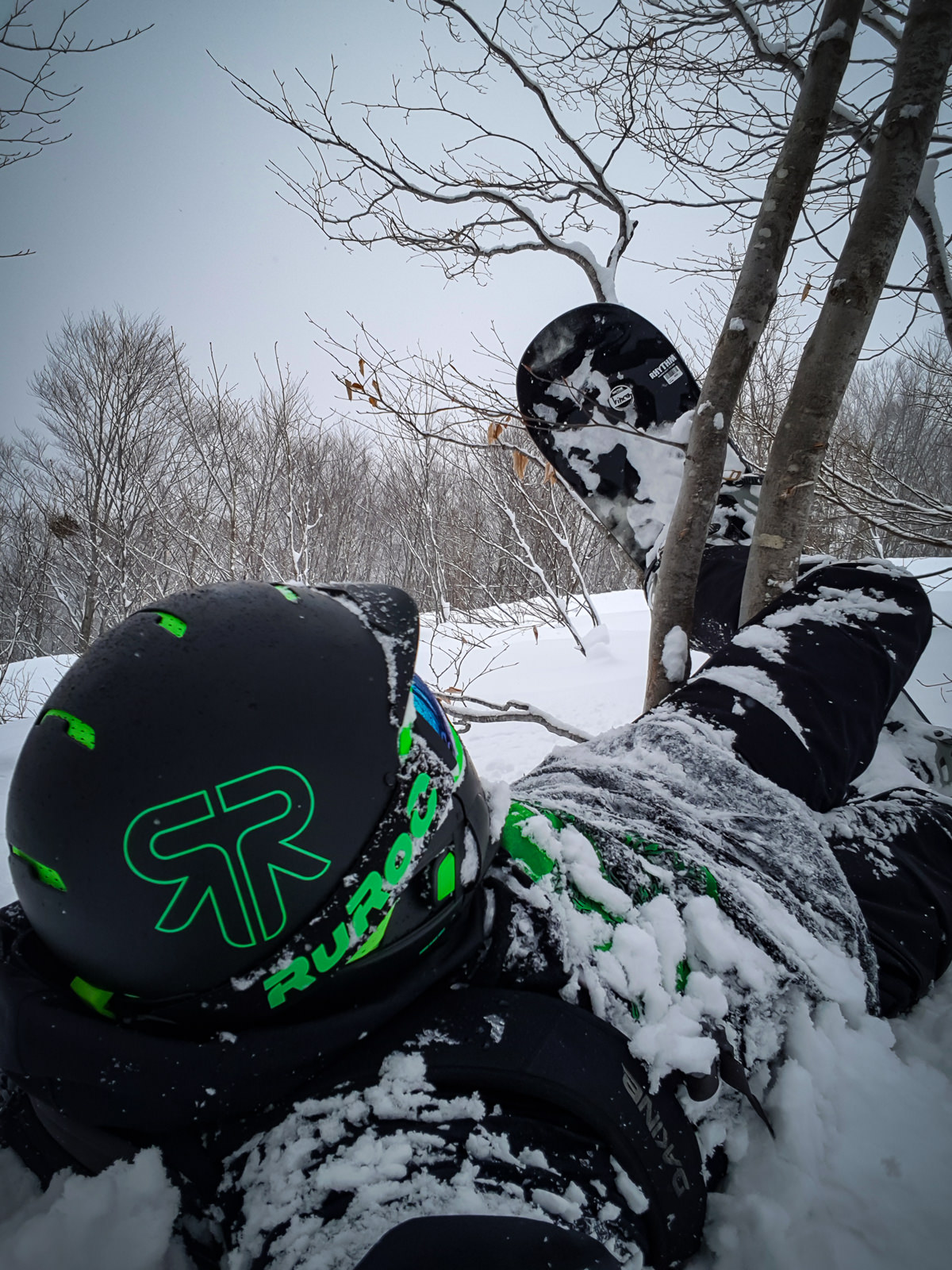 Not many people were up where the clouds were due to the poor visibility. I even had to ride sometimes without my goggles. The clouds and snow made it appear I was trying to look through ice. It felt like being alone in a desert: awesome.

Unfortunately, an Aussie skier that was at the beginning of his 2-week ski trip in Hakuba had a bad accident. He was skiing and he fell off a 2-metre drop that he didn’t see due to the poor visibility. He broke his shoulder and couldn’t ski for the remainder of his trip.

Majority of the skiers and snowboarders stayed near the base of the mountains, after where the first chairlift or gondola stops.

I should point out that it usually takes 2 or 3 chairlifts to get to the top of these mountains.

Throughout the week the mountains had a lot of powder. I recommend checking out the mountains that I rode except for Tsugaike Kogen, it wasn’t impressive by Japan standards but better than the crappy mountains near my home in Toronto, Canada. 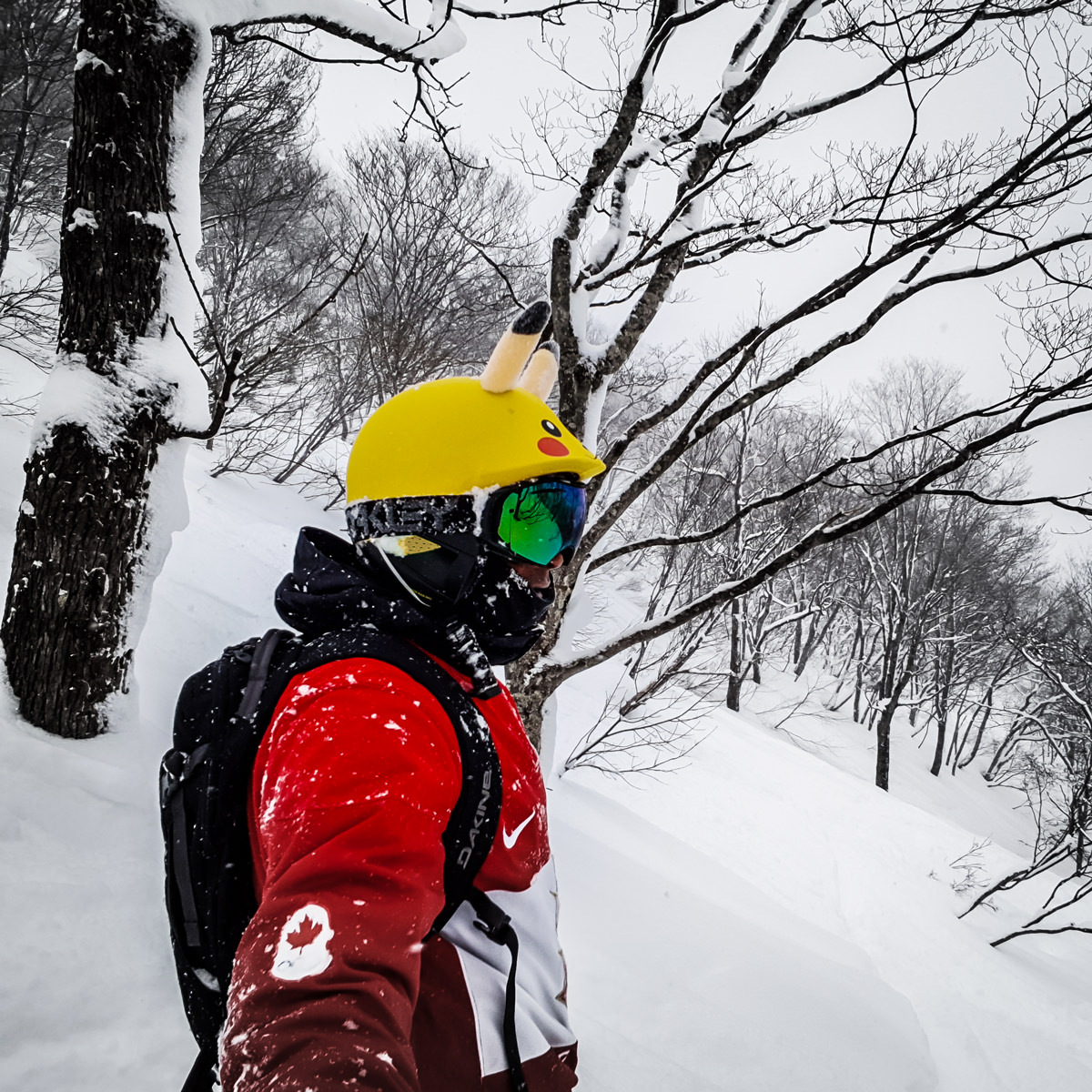 For powder days, when it snows really heavy overnight, go to Cortina. The mountain supposedly has the best runs for powder. I was impressed by it. It seems many Aussies are aware of this and when I went to get the shuttle bus in the morning, there was a massive lineup. I had to wait for the third bus before I could get on.

I finished off my last run on Happo One. It was the worst run of my life if you could call it that. I was snowboarding alone and I went off into the trees which I thought directed back to the base and village. Unfortunately, it didn’t. I had to climb back up using my hands and snowboard as a platform to pull myself up in waist-high snow. It took me 3 hours on an empty reserve of water. 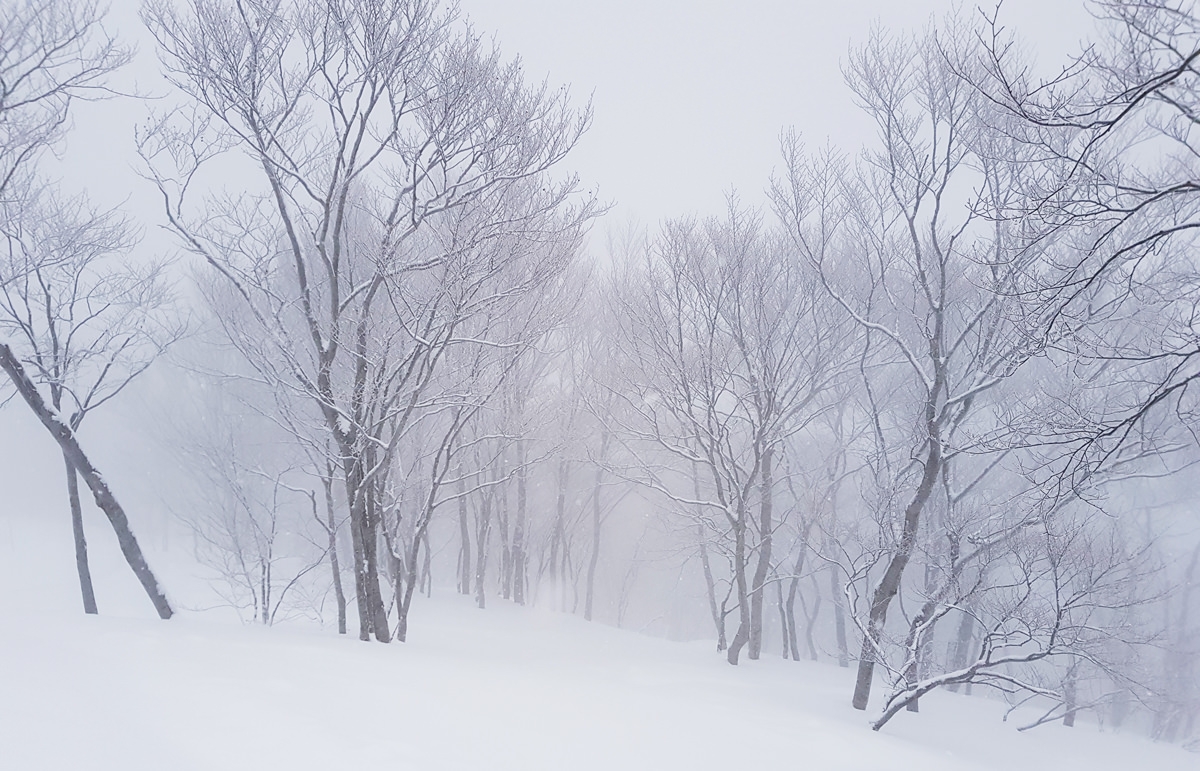 By the time I reached the top it was getting dark and the lifts were closed except for the night skiing area. To make matters worse, my music player on my phone wasn’t working for some reason. It was a lonely ride back to the bottom.

But I made it out alive.

After snowboarding in Hakuba Valley, I went to Tokyo by bus and train where I stayed for night. Then I returned home to Canada. 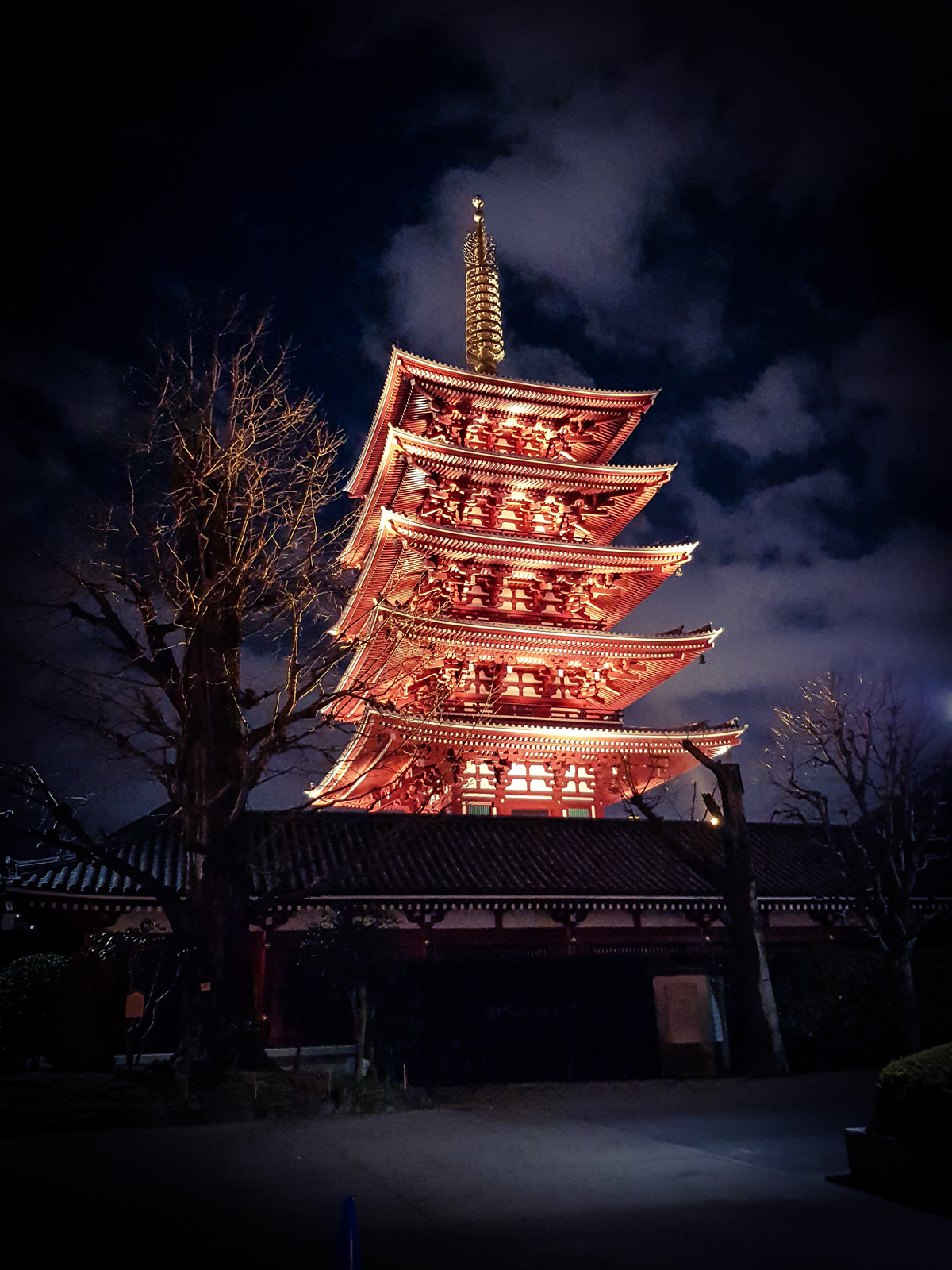