Best Time to Visit Galapagos Islands, and The Worst 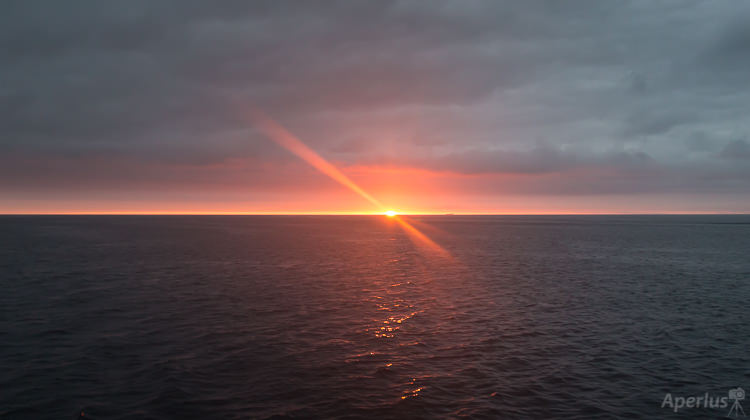 Disclosure: We earn a commission on purchases made through our affiliate links at no extra charge to you. We are also a participant in the Amazon Services LLC Associates Program.

The best time to visit Galapagos Islands is December to May because the air and water temperature is warmer. However, there is plenty of wildlife to see year-round. Furthermore, there is no shortage of action when scuba diving and snorkeling in the Galapagos.

The worst time to visit Galapagos is the holiday season around Christmas and New Year’s. To be around tourists squeezing in a bit of holiday magic, away from the stressed work life, isn’t an easy thing to do. I’m generalizing here, but you get the point. There are also the higher prices of tours and accommodations during the western holiday season in case you want to visit the Galapagos on a budget.

I asked my friend Jacob, who was born in the Galapagos, “when is the best time to visit Galapagos?“ December to March, it’s good weather,” he replied. Jacob usually surfs at Tongo Reef on San Cristobal, so he appreciates the warmer waters during this period. You can see April and May are not included in Jacob’s response, as the water tends to get colder towards May.

My friend Carlos, who lives in the Galapagos, said February is the best month because of the warmer water.

My other friend Ivan, born in the Galapagos and also a divemaster, simply said, “now” is the best time.

Everyone has their opinion as to when is the best time to visit Galapagos. The locals have a different perspective compared to foreigners.

To help you make an informative decision, below is some helpful information.

December to May – Rainy and Warm

June to November – Cool and Dry

Some scuba divers and snorkelers complain about the colder water between June and November. The water temperature averages 20°C because of the Humboldt (Peru) Current from Antarctica flowing along South America. You’ll find more people snorkeling in wetsuits during the cool season.

On several occasions, I’ve seen people complaining about the water or not going in at all. It is important to accustom yourself to cold water if you’re not used to it. And when you dive, you can easily encounter currents at 16 °C. Even I found this temperature tough.

The air temperature hovers around 19-26 °C. There is less rainfall and humidity. The scenery of vegetation is not as vivid.

I personally would try to avoid September to mid-December, because I found there is too much wind which makes the early mornings and evenings cold sometimes. I would often wear pants when it’s windy.

And regardless of which month you visit the Galapagos, and even if there is wind or an overcast of clouds, you’ll still need sunblock.

Now that you have an idea of the weather, and since warmer water temperatures make snorkeling and scuba diving more enjoyable, I think December to May are the best months to visit the Galapagos.

You can see the main attractions of wildlife year-round in the Galapagos: sea lions, blue-footed boobies, frigate birds, and marine iguanas.

But one bird that visitors want to see is the waved albatross which only breeds on Espanola Island in the Galapagos (there are a few on Isla de la Plata off the Ecuadorian coast). They’re on Espanola from mid-April to January. You’ll be able to see the albatross chicks during the latter months.

In my humble opinion, the Galapagos Islands is the best place on the planet. Though it’s technically a part of Ecuador, it’s another planet separate from Earth. You can’t royally screw up when you visit the Galapagos.

There you have it, December to May are the best months to visit the Galapagos. This of course is subjective because many travelers don’t mind swimming in cold water. I sure don’t.

Regarding the prices of accommodation and tours, I’m not aware of any month being cheaper than the other. As long as you avoid Christmas and New Year’s. But when you factor in the price of flights and western countries’ summer holidays in July and August usually, then the cheapest months to visit the Galapagos would be September to June minus the Christmas holidays.