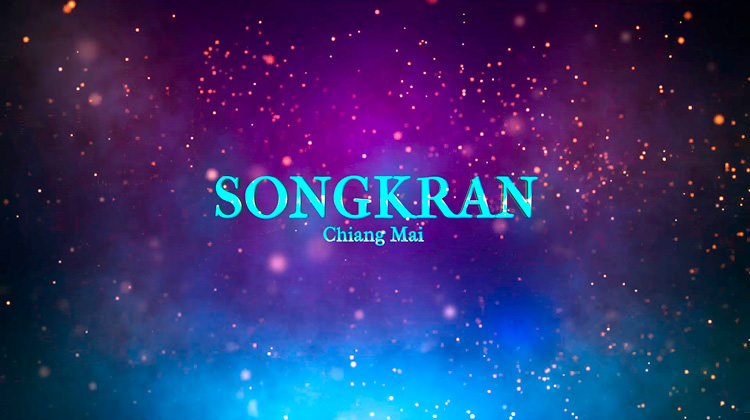 I left my hostel in the morning to grab a mango smoothie when I was struck by a narrow pint of pressured water from a gun.

Welcome to Songkran, the water festival, in Chiang Mai, Thailand. 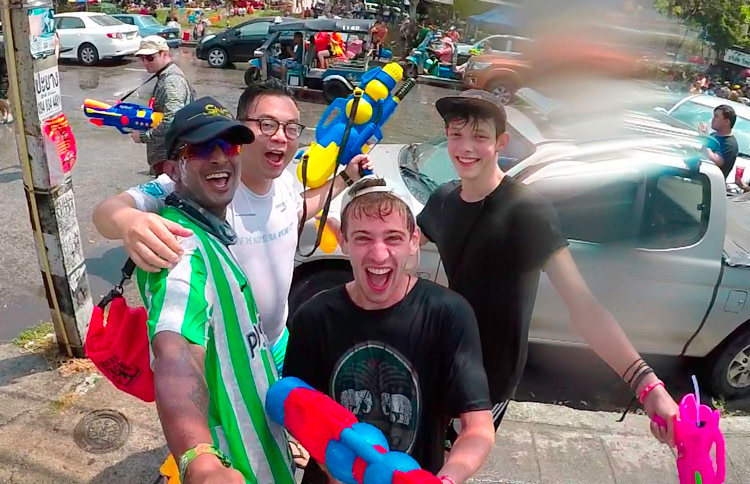 Songkran celebrates the Thai New Year and is on April 13 of each year. But the celebration usually lasts a few days covering April 14 and 15 as well.

Songkran is derived from Sanskrit which means astrological passag

Songkran the water festival celebrates the transition from the dry to wet season, and the washing away of sins and evil. It’s a Buddhist holiday and time of celebration where many Thai people visit the temple. Songkran also symbolizes an astrological event which is beyond my scope to explain. 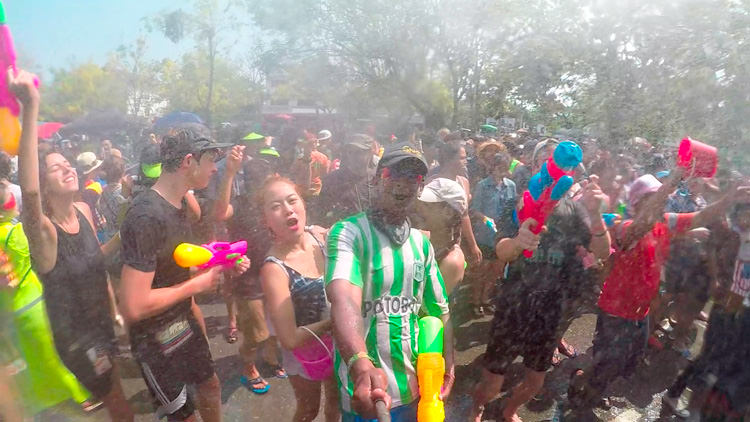 But let’s be real: for travellers, and many locals, it’s the biggest water fight party. You’ll find young and old running around with water guns and a fully loaded water tank on the back. Throw in a few Chang beers and shots of Hong Thong and you’ll be wetter than the ocean. 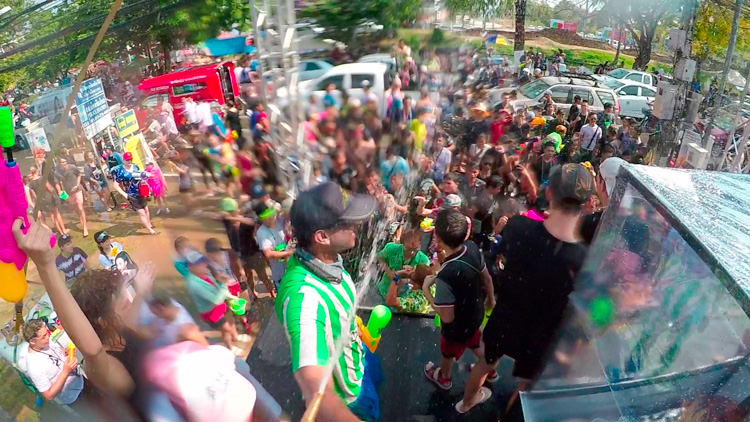 Some people say Chiang Mai, the city of temples and gates, is the best place to be for Songkran. Of course Bangkok might have a say in it just for its sheer size.

In terms of price, I did notice some hostels in Chiang Mai raise their prices for the month of April or just for Songkran. But overall, accommodation in Chiang Mai during Songkran is cheap and gets sold out.

Below is a video of my friends and me for just one day during Songkran in Chiang Mai on April 13, 2017.