Home » Blog » Travel » Central America » How Hard Is It To Learn Spanish?

How Hard Is It To Learn Spanish? 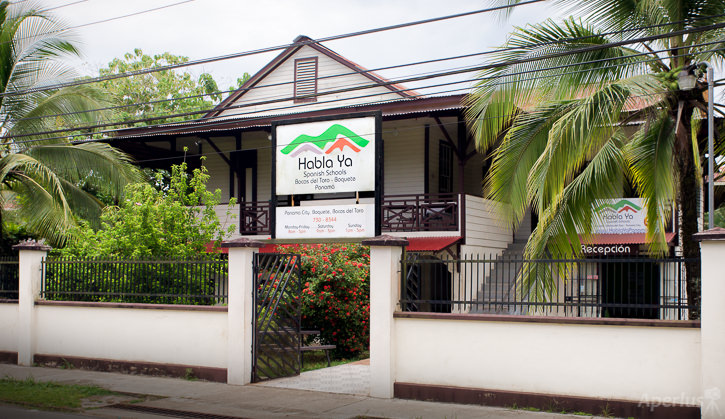 I arrived in the province of Bocas del Toro by a taxi boat from Almirante. I came here to learn Spanish at Habla Ya and to check out the archipelago.

I already know basic Spanish. How hard is it to Learn Spanish? In my opinion, basic Spanish is easy to learn. You can complete the beginner level within a month by doing an intense course: 20 hours per week. Everyone learns differently, so you need to put in the time and study.

The Hardest Part of Learning Spanish

The time went by fast; the only writing I did in class was for a few exercises and some notes because a textbook was already included. Most of the time, Ofelina and I were conversing in Spanish while she was teaching me. I was able to improve my conversational skills with Ofelina while improving the use of the subjunctive.

I can’t just study or practice Spanish at class, I needed to practice it in everyday situations. Being in Bocas del Toro put my Spanish to the test. I used it for directions, ordering food, and speaking with my new Argentinian friends at the Tungara Hostel.

Several of my new friends in Bocas are taking Spanish at Habla Ya for several weeks because they’re happy with their progress. My German friend Nils, just completed 1 week of group and private lessons here and he is going to study Spanish in Boquete with Habla Ya.

Learning Spanish with Habla Ya is diverse because of their three locations: Panama City, Boquete, and Bocas del Toro which have their own flavors. I’ll be studying Spanish in Panama City and Boquete in the coming weeks. 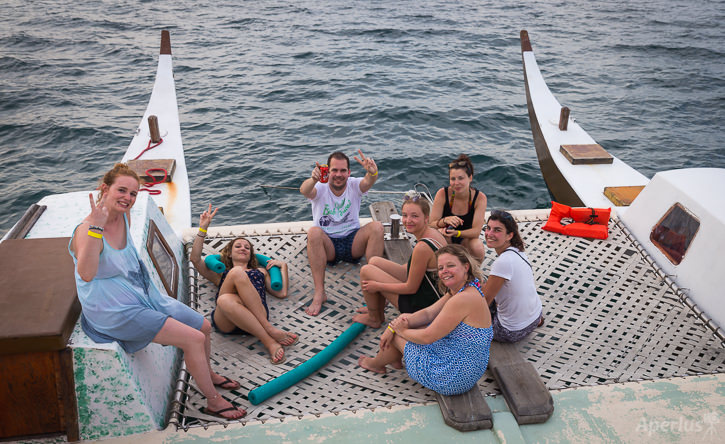 Bocas Town has an intimate vibe due to its small population and size. The archipelago has several areas to surf, snorkel, and scuba dive. There are several marine animals to see. I even saw a stingray jump out of the water. 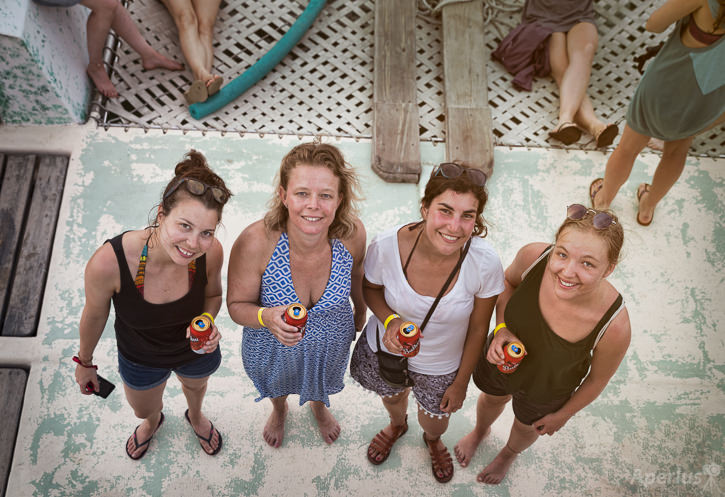 The nightlife is nothing short of action and awesome. I’ve been grabbing drinks at the Bocas Brewery where I was able to chug India pale ale, dancing at Iguana Lounge to reggaeton, and watching the sunset on a party catamaran with my school mates. 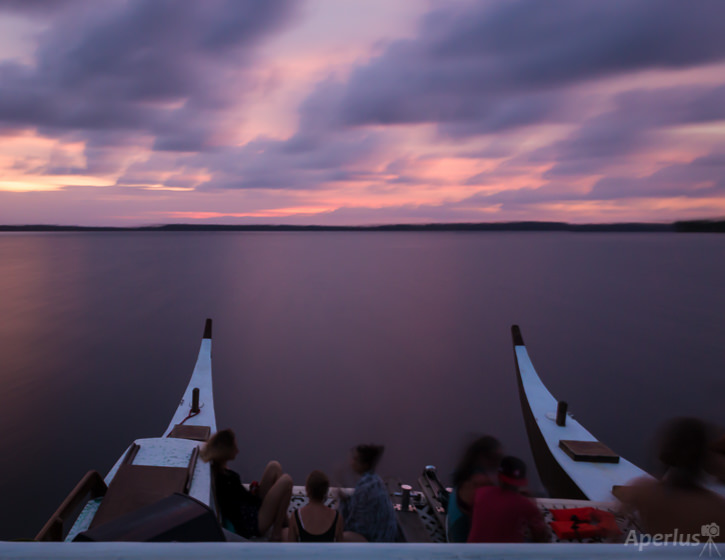 Sunset view from the catamaran

Now only if my surf skills were as good as my Spanish.

Disclosure: I’m associated with Habla Ya. I wouldn’t write this post if my Spanish wasn’t improving or I didn’t enjoy Bocos del Toro.